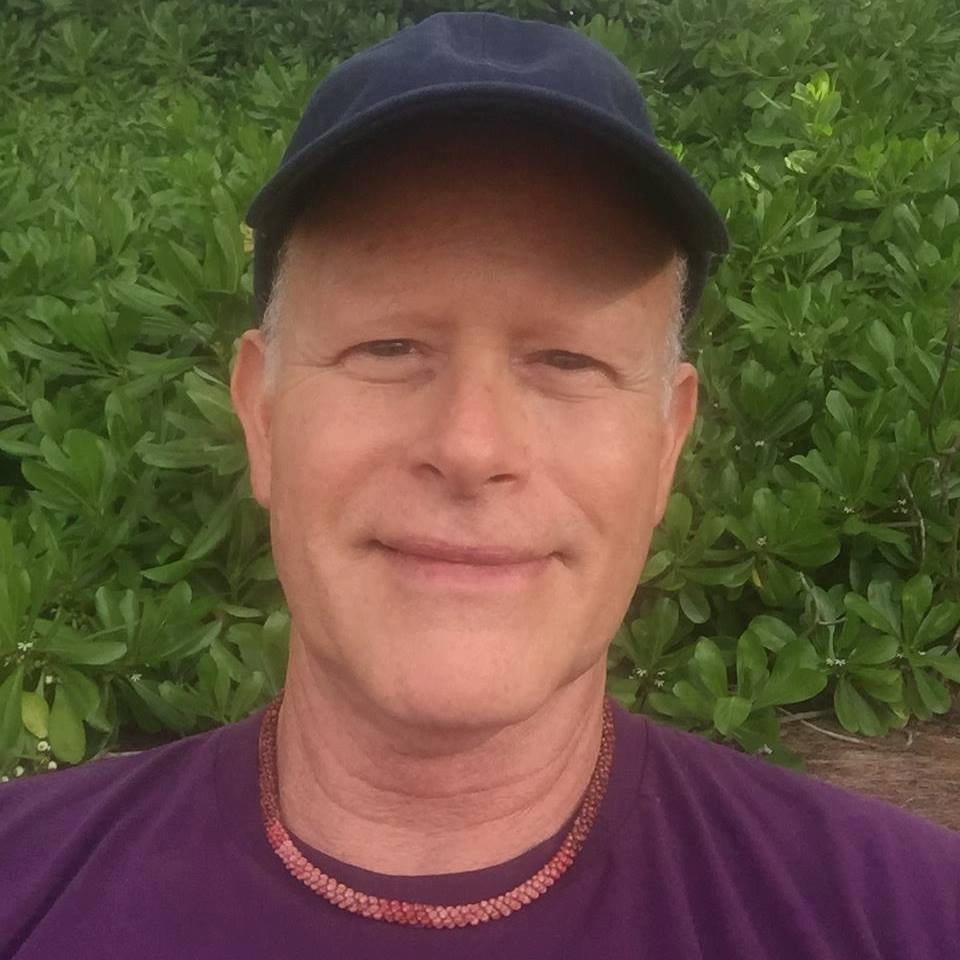 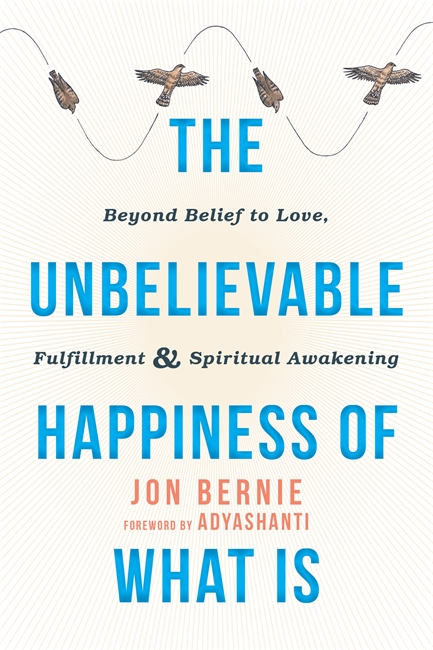 Jon Bernie is a contemporary, nondual spiritual teacher who offers a compassionate, heart-centered approach to awakening. His teaching focuses on returning the attention to the already enlightened state that lies at the core of our human experience. He has four decades of practice and study in the Zen, Theravada Buddhist & Advaita traditions and was formally asked to teach by Adyashanti in 2002.

A series of early awakening experiences as a teenager led Jon to ordain as a monk in the lineage of Shunryu Suzuki Roshi, and subsequently to the practice of retreat-based vipassana (insight meditation) as an early student of Jack Kornfield.

In the late 1980s, Jon’s spiritual trajectory was profoundly altered by Jean Klein, an accomplished teacher of Advaita Vedanta and Kashmiri Yoga, with whom he studied intensively for an extended period. Jon subsequently spent time with H.W.L. Poonja (Papaji) and Robert Adams, both direct disciples of Ramana Maharshi. Jon’s spiritual development was also greatly aided by his decades-long relationship with Brother David Steindl-Rast, who, along with Thomas Merton, was one of the first Christian monks to seriously practice in the Zen and Tibetan traditions and has since been instrumental in building interfaith networks worldwide.

In addition to his work as a spiritual teacher, Jon is also an experienced healer and teacher of somatic embodiment via his extensive training in the Alexander Technique, the Qigong system of Dr. Yu Penxi and the Zero Balancing system of Dr. Fritz Smith. He has been in private practice since 1981 and has given lectures and workshops on the Alexander Technique and other modalities at the Suzuki Method Teacher’s Conference, UCSF Medical School, JFK University, the Whole Life Expo and other conferences.

Jon offers satsang and retreats in the San Francisco Bay Area and nationally as well as online events for people around the world. He also does intensive, one-on-one work with individuals both in person at his San Francisco office, and remotely by phone or Skype.